Posted on September 3, 2014 by Eugene Ivanov 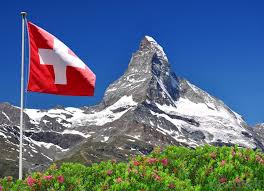 obal Competitiveness Report 2014-15 is out. It’s described as an assessment of the “competitiveness of 144 economies based on 12 “pillars” which include institutions, infrastructure, health and education, labor market efficiency, technological readiness, innovation and business sophistication.” Here is the list of the countries that make the top 10 of the Global Competitiveness Index (GCI):

Do we need any extended comments? No. The conclusion is clear: to be competitive, countries must innovate. A shorter version of the same: innovativeness=competitiveness.