The dose is everything: how much labor protection is good for innovation 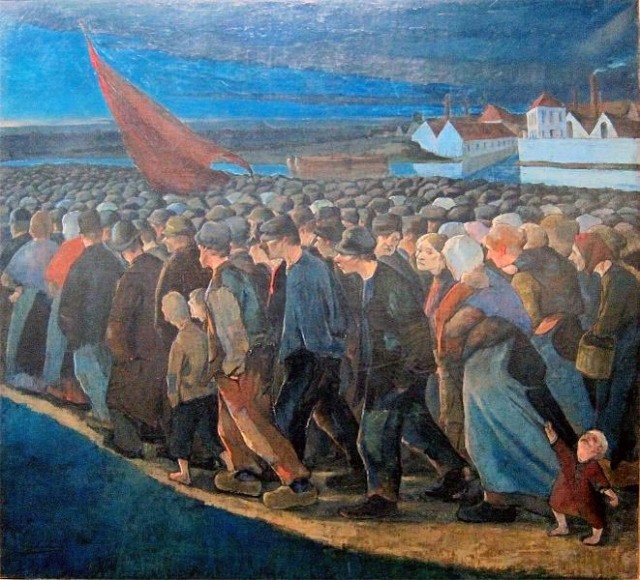 A theoretical concept proposed by Gustavo Manso in 2011 (I wrote about it here) postulates that the optimal combination of incentives that motivate employees to innovate must include tolerance for failure in the short term and reward for success in the long term.

This concept is supported by academic studies showing that corporate innovation is fostered by labor laws that limit firms’ ability to discharge employees at will. These studies provide empirical evidence to the idea that the best way to encourage risk-taking andexperimentation is not “celebrating failures,” but removing the proverbial Sword of Damocles of punishment for them, something that every organization can do by modifying its termination policies.

Do the above data mean that there is a proportional relationship between employee protection and firm innovation–the more, the better, so to speak? No, it appears that this relationship is rather “inverted-U-shaped.” That means that when the level of protection is too small, increasing it through the adoption of wrongful discharge laws (WDL) provides job insurance against failure risks, which spurs innovation. On the other hand, providing too much protection—forced, for example, by the trade unions–seem to stifle innovation instead.

The role that unions play in corporate innovation has been a topic of a considerable debate. It does appear that when worker’s jobs are protected with union membership, the workers feel more motivated to innovate. Besides, some data suggest that the declining numbers of people in unions contribute to income inequality, which in turn negatively affects innovation. These findings indicate that unionization may have some positive effect on corporate innovation.

However, empirical data contradict this hypothesis. In 2015, Daniel Bradley and co-authors published a paper where they analyzed how creating a union affects firms’ patent activity. The authors show that within three years following unionization, firms experienced an 8.7% decline in the number of patents and 12.5% decline in their quality. Among the factors leading to diminished innovation were a reduction in R&D expenditures caused by higher wages lobbied for by unions (a phenomenon described by other authors, too), reduced workers’ productivity, and departure of innovative employees.

The negative effect of unionization is evident in both manufacturing (where most unions form) and non-manufacturing industries but is statistically insignificant in firms located in states where unions have less bargaining power.

As they say, “the dose makes the poison.” It appears that this basic principle of toxicology is perfectly applicable to the effects of labor laws on innovation, too.

p.s. To subscribe to my monthly newsletter on crowdsourcing, go to http://eepurl.com/cE40az.

1 Response to The dose is everything: how much labor protection is good for innovation