Are you innovating? We won’t be paying you today! 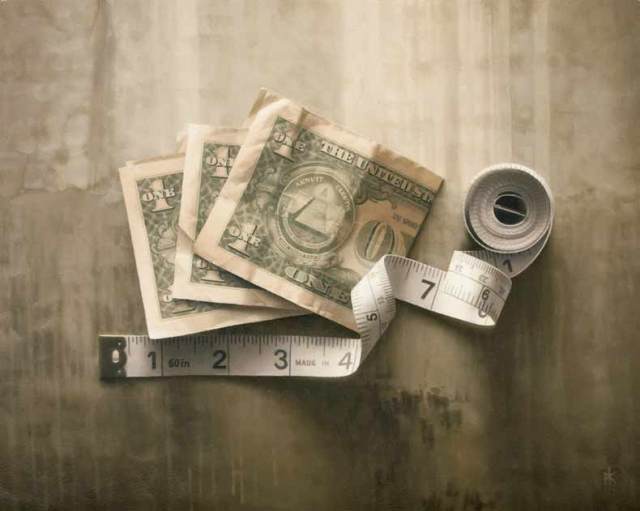 A solid body of evidence, from both controlled laboratory experiments and field studies, shows that compensation based on the pay-for-performance (P-f-P) principle—when individuals receive a fixed percentage of the profits resulted from their activities–is effective in inducing higher levels of effort and productivity. However, one must keep in mind that this evidence comes from studying simple routine tasks, in which effort is the main prerequisite for productivity.

But what about activities such as innovation, which requires creativity and exploration of novel approaches? The concern here is that P-f-P, when applied to innovation, could undermine performance because it’ll encourage repetition of what has worked in the past, rather than experimenting with new ways of doing things.

How should executive and managerial compensation be structured if the goal is to foster innovation?

An interesting insight was provided by Florian Ederer and Gustavo Manso in their 2013 paper “Is Pay-for-Performance Detrimental to Innovation?” Ederer & Manso conducted a series of laboratory experiments, in which 379 subjects faced the choice between exploitation and exploration. More specifically, subjects were asked to control the operations of a fictional lemonade stand and had to find the optimal location of the stand as well and the optimal product features. Subjects had a choice to either fine-tune the recommendations given to them by the “previous manager” (exploitation) or select an entirely different strategy (exploration).

There were three different treatment groups, with the only difference between them being the structure of compensation. Subjects in the first treatment group received a fixed wage during the whole experiment. Subjects in the second group were given a standard P-f-P contract (a fixed percentage of the profits produced during the experiment). For the subjects in the third group, the compensation was a fixed percentage of the profits produced during the second half of the experiment. This compensation structure allowed the subjects to fail at no cost in the first half of the experiment while exploring new strategies, but reap the full benefits of their exploration after learning better ways of performing the task.

The above study provides a solid experimental support to a theoretical analysis conducted by Manso in 2011 that showed that the optimal incentives motivating employees to innovate must include a combination of tolerance for failures in the short term and reward for success in the long run. Tolerance for early failures allows the employees to take risks at the initial stages of the innovation process without incurring the negative consequences of failed projects. In a series of previous posts, I discussed how tolerance for innovation failures can be institutionalized by the application of the wrongful discharge laws, debtor-friendly bankruptcy codes, and choosing risk-tolerant VC investors.

The reward for long-term success encourages the employees to explore risky ideas that may allow them to achieve innovation breakthroughs in more distant future. The best way of achieving such an encouragement seems to be via compensation strategies heavily relying on long-term stock option grants. I’ll return to this specific topic in my future posts.

p.s. To subscribe to my monthly newsletter on crowdsourcing, go to http://eepurl.com/cE40az.

Eugene Ivanov is the Founder of (WoC)2, an innovation consultancy that helps organizations extract maximum value from the wisdom of crowds by coordinated use of internal and external crowdsourcing.
View all posts by Eugene Ivanov →
This entry was posted in Innovation and tagged Bankruptcy codes, Culture of Innovation, Innovation, Innovation Management, Pay-for-performance, Rewards and Recognitions, Wrongful discharge laws. Bookmark the permalink.

1 Response to Are you innovating? We won’t be paying you today!