Why Do Startups Fail? 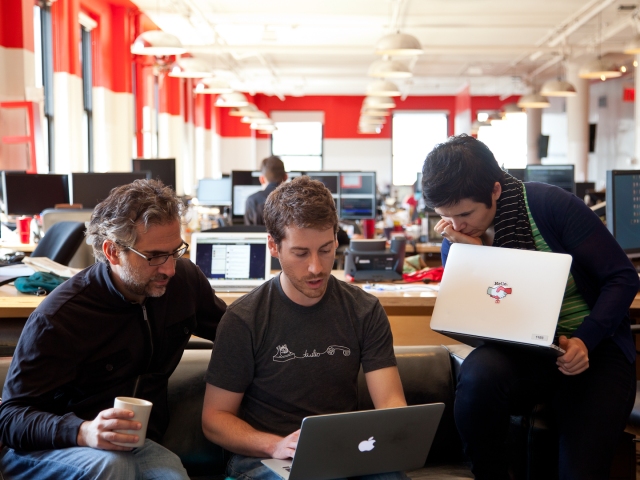 I came across a March 2015 TED talk by Bill Gross, founder of the business incubator Idealab. He set out to identify the “single biggest reason why startups succeed” (or fail). To do so, he considered the five major factors: Idea, Team, Business Model, Funding and Timing. After having analyzed the fate of 100+ companies that went through the Idealab incubator and another 100 of “non-Idealab” companies, Gross came to an unexpected discovery: in 42% of the cases, the difference between success and failure was in the timing of market entry. The maturity of the team accounted for 32% of the difference, whereas the quality of underlying idea came only third with 28%.

Gross’ assertion that startups fail mostly because of the wrong timing of market entry may seem to contradict some other data. For example, in a recent report “The Top 20 Reasons Startups Fail” published by CB Insights, the number one reason for startup failure was “No Market Need,” something that sounds more conventional. At the same time, product mistiming occupies only the 10th position on the list.

There is obviously no reason to mistrust either of the sources. Why then the difference? The discrepancy may come from the startups analyzed in both samples. In Gross’ case, half of the companies he reviewed went through his famed incubator–and I assume that at this point, they were already “filtered” for having a decent product/business idea. Even among the companies in the “non-Idealab” half of Gross’ sample which he considers failures, we see such notable examples as Pets.com and Kozmo.com, whose product/business ideas were at certain point good enough to attract significant VC funding.

I therefore feel that in Gross’ case, the “losers” were already pre-selected for having decent Ideas, so that the reason for their failure must have been something else. On the other hand, no such pre-selection seems to exist in the case of CB Insight’s report that samples what appeared to be “random” startups.

Besides, Gross himself defined good timing as understanding of “whether consumers are really ready for what you have to offer them.” To me, this sounds simply as a more sophisticated version of the same conventional market need. In some cases, consumers aren’t ready for your product at this particular time; in others, they aren’t ready at all.

From all of the above, I make two conclusions. First, figuring out what consumers want and need still remains the first thing to do for any startup to succeed. Second, accelerators/incubators (such as Idealab) can help startups hone their business proposition; yet they can’t prevent them from failing for other– often unexpected–reasons. That’s why startups continue being a risky business.

Eugene Ivanov is the Founder of (WoC)2, an innovation consultancy that helps organizations extract maximum value from the wisdom of crowds by coordinated use of internal and external crowdsourcing.
View all posts by Eugene Ivanov →
This entry was posted in Startups and tagged Bill Gross, CB Insights, Consumer insight, Consumers, Idealab, Kozmo.com, market research, Market timing, Pets.com, Startups, TED talk, voice of the customer. Bookmark the permalink.

4 Responses to Why Do Startups Fail?