Get it right: how to help startups succeed 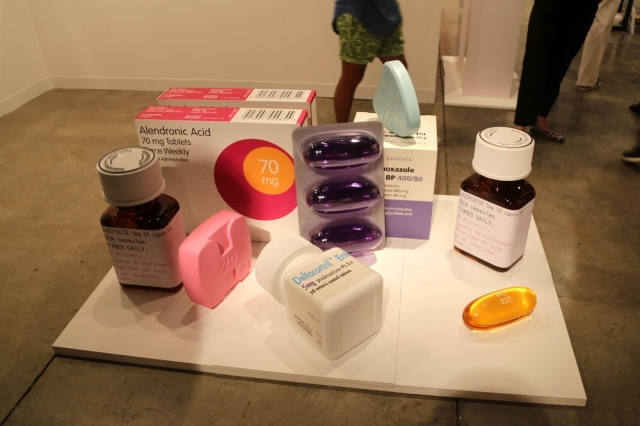 Given the increasingly important role startups and other small businesses play in today’s economy, supporting them should be considered a policy that will have a profound positive effect on the global economy. From this perspective, pinpointing factors casing startups fail is crucial. Equally, if not more, valuable would be identifying factors that help startups succeed.

A number of such factors have been already identified, and here, I’d like to mention three. First, it’s diversity of the founding team. For example, according to a recent study, startup teams with at least one female founder performed 63 percent better than all male teams. The beauty of this factor is that it’s perfectly actionable: you can easily diversify your founding team by inviting people of different gender, age and prior life experience.

Second, it’s providing startups with advice. According to the U.S. Small Business Administration, small businesses receiving mentoring services survive longer than non-mentored entrepreneurs, the fact that points to a potential value of startup accelerators and incubators. A similar conclusion has been reached in a 2014 study conducted in the UK.

Third, it’s the source of funding. It was demonstrated that the corporate venture capital funding (c-VC) is particularly beneficial to startups: startups that had gone public after being funded by at least one c-VC investor outperformed those funded exclusively by traditional VCs (t-VC), as measured by average annual revenue growth, increase in ROA and stock price performance. The reason might be rooted in the fact that the vast majority of c-VC actively work with their portfolio startups providing them with domain expertise and access to proprietary networks. One could argue that the industry-specific expertise delivered by experienced corporate teams would be much more valuable to startups that the one drawn from the “generalists” employed by t-VCs.

New data add granularity to this picture. Researchers from the Wharton’s Mack Institute for Innovation Management tracked the performance of biotech startups funded by both types of VC and found that startups funded by c-VC demonstrated higher innovation output (in terms of the number of patents granted and scientific articles published) than those funded by t-VCs.

This is not a trivial finding. One can easily expect that large pharmaceutical companies could help biotech startups increase their operational performance by sharing knowledge in clinical trial design, regulatory requirements and compliance. Instead, c-VC funding helped startups display increased innovation rates, which, as I pointed out in my previous post, is crucially important in R&D-intense sectors, such as biotech.

Additional studies will hopefully follow to investigate how c-VC funding specifically benefit startups in other industries.

1 Response to Get it right: how to help startups succeed