Crowdsourcing is a “sourcing” not just a “crowd” 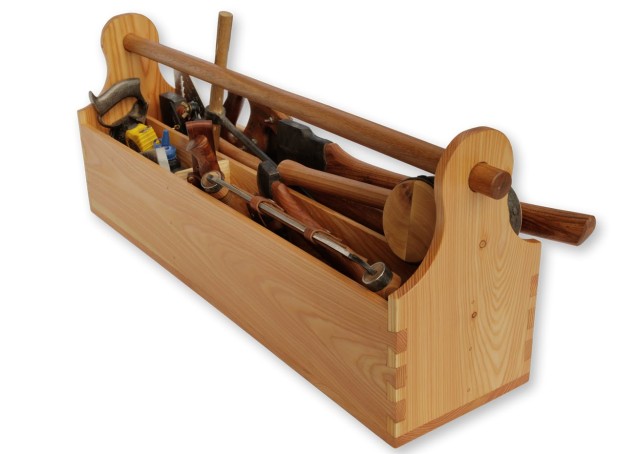 As I admitted on one occasion, I hate being a terminology cop. Yet my professional life, both as a bench scientist and innovation manager, provides plenty of examples of a mess that ensues when people start discussing things without first agreeing on their meaning.

For this reason, I couldn‘t pass over the recent piece by Claire Zulkey posted to Fast Company and titled “Are you crowdsourcing or wasting your time?” In her piece, Ms. Zulkey describes joining a private Facebook group for writers and journalists. While having benefited from getting some solid professional advice, Ms. Zulkey realized, at some point, that she had “drifted from utilizing the group to just killing time in it.” This led Ms. Zulkey to conclude that “[t]here comes a point where the convenience and helpfulness of crowdsourcing doubles back on its own productiveness.”

Wait a minute! Since when has Facebook become a crowdsourcing platform? Wikipedia defines it as “online social media and social networking service.” Sure, Facebook may boast 1.79 billion active monthly users, one of the hugest crowds ever assembled on Earth for any occasion, but this doesn’t automatically make it a crowdsourcing venue. (As a well-known saying puts it: “All that glitters is not gold.”)

The most comprehensive and widely accepted description of crowdsourcing–proposed by Jeff Howe in 2006–defines it as “the act of taking a job traditionally performed by a designated agent (usually an employee) and outsourcing it to an undefined, generally large group of people in the form of an open call.” In other words, crowdsourcing is not just about a crowd; it’s about outsourcing a job. And with all due respect to the quality of the advice that Ms. Zulkey is getting on Facebook, asking a crowd for editors’ email addresses or recommendations for a good restaurant, is not outsourcing a job, at least not in the sense most organizations and ordinary people would define the term “job.”

Another problem with Ms. Zulkey’s expansive definition of crowdsourcing is that she seems to be confusing the latter with another popular form of group interaction: brainstorming. When you brainstorm, you do put a question to a number of people and then let them provide the answers, or capitalize on answers of other people, or redefine the question itself. Now, replace a group of eight to ten participants, supposedly the optimal number of people on a brainstorming team, with a crowd of dozens or even hundreds, move this discussion online–and you get a Facebook group (or Quora or Ask Metafilter, two other supposedly crowdsourcing venues mentioned in Ms. Zulkey’s post).

But crowdsourcing is different from brainstorming in one very important aspect: it requires independence of opinions. When you run a crowdsourcing campaign, you make sure that the members of your crowd, either individuals or small teams, provide their input independently of the opinion of others. It is this aspect of crowdsourcing that results in the delivery of highly diversified, original and often unexpected solutions to the problem (as opposed to brainstorming that almost often ends up in the group reaching a consensus).

Online communities provide us with a vast number of diverse options of interactions with other people. Every option is a tool of sorts, and as a tool, it should be used with a full understanding of what this tool can or can’t do. Pretending that all the tools are the same because you can find them in the same toolbox won’t make them any sharper.

3 Responses to Crowdsourcing is a “sourcing” not just a “crowd”